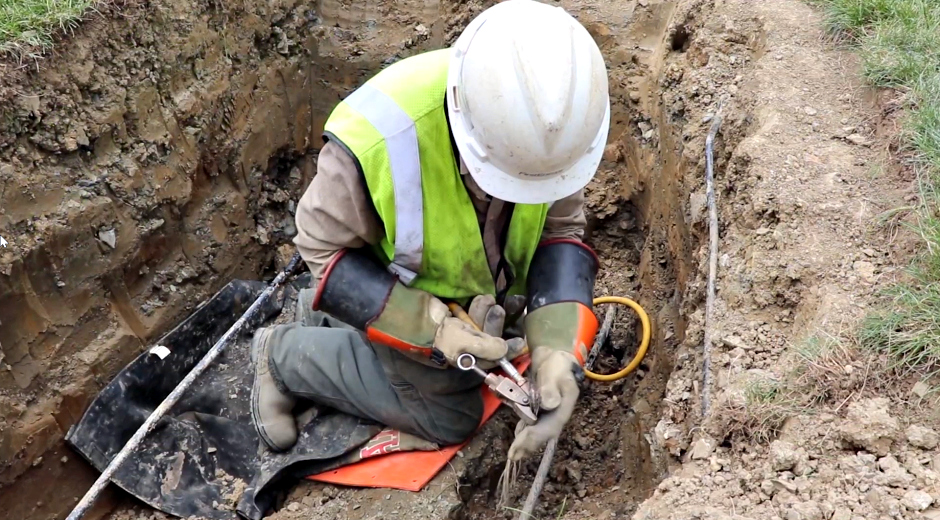 BRECKSVILLE, Ohio, June 4, 2020 -- The Illuminating Company, a subsidiary of FirstEnergy Corp. (NYSE: FE), plans to spend $4 million in 2020 to continue enhancing its underground power system in the Greater Cleveland area. Over the past five years, the company has invested more than $15 million in upgrades to its underground system to support service reliability for nearly 536,000 of its customers in Cuyahoga County.

"This work demonstrates our commitment to hardening our system against power outages so we can keep power flowing to our customers around the clock," said Mark Jones, regional president of The Illuminating Company. "We operate one of the nation's largest underground electric systems, and these upgrades allow us to continue providing safe, dependable power to our customers."

To determine the best locations for the underground upgrades, utility personnel reviewed outage patterns across The Illuminating Company's service territory and identified areas that would most benefit. More than one-third of company's completed work was performed in Strongsville, where the company maintains about 1,200 miles of underground lines serving 40,000 customers.

Editor's Note: Photos of The Illuminating Company crews upgrading the underground power system are available for download on Flickr. Video of the work being explained and performed can be found on the company's YouTube channel.