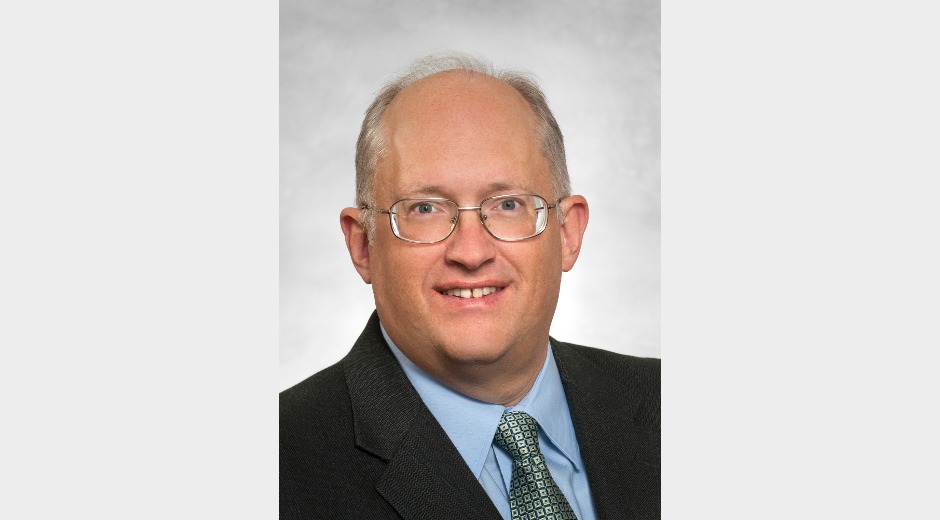 "Kevin's years of experience in standardizing and implementing business and reporting processes – along with his prudent judgement and leadership skills – will be an asset to our team," said Steve Strah, senior vice president & Chief Financial Officer, FirstEnergy. "His familiarity with risk functions and disciplined approach to internal auditing supports a decision to combine the teams – two areas critical to our ability to meet our obligations to employees, customers and investors."

Burgess started with FirstEnergy in 1999 as manager, Business Services, for two of the company's generating plants. In 2002, he became director of Planning and Analysis for FirstEnergy Solutions (FES) and in 2004, he advanced to assistant controller of FES, where he had financial responsibilities for FirstEnergy's fossil and nuclear generating plants, as well as Commodity Operations and Competitive Retail Sales.

A resident of Hudson, Burgess earned a Bachelor of Arts degree in economics and business with an emphasis in accounting, from Hendrix College, in Conway, AR, and received a Master of Business Administration degree from The Ohio State University. He serves on the Board of Governors for the Northeast Ohio Chapter of the Institute of Internal Auditors.

Editor's Note:  A photo of Kevin Burgess, newly promoted vice president of Risk and Internal Audit at FirstEnergy, is available for download on Flickr.