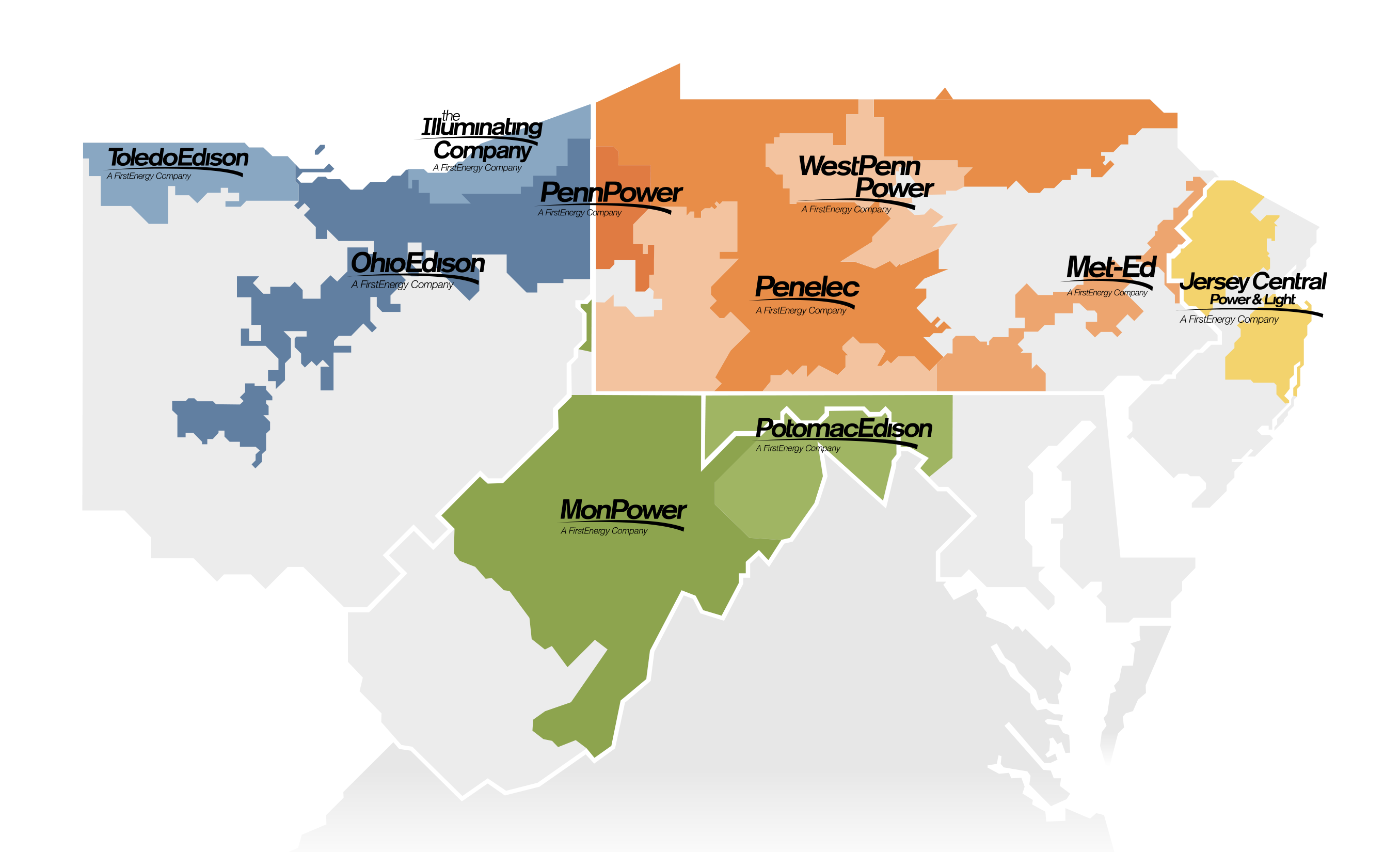 AKRON, Ohio, Sept. 13, 2022 -- FirstEnergy Corp. (NYSE: FE) has been named by Site Selection magazine as one of the nation's leading utilities in promoting economic development for the fourth year in a row, helping to attract nearly 22,000 new jobs and $5.4 billion in third-party corporate facility investment in its six-state service area in 2021.

The Site Selection award winners were chosen from a field of more than 3,300 electric utilities and cooperatives across the country. The recipient utilities were recognized for complementing reliable power delivery to their customers with a hands-on approach to encouraging business development in their operational areas.

FirstEnergy's economic development team positively influenced 116 major projects in 2021, representing 22,000 new jobs for its service area. The projects included several new distribution facilities that created thousands of jobs in New Jersey and Pennsylvania, a manufacturing facility in Ohio that created 2,100 jobs and a new corporate headquarters in Ohio that created 600 jobs. The number of jobs that FirstEnergy helped to attract in 2021 represents a 50% increase over the previous year's figure.

"We are proud to be recognized by Site Selection and to have played a role in so many economic development projects that benefit the communities and customers we serve," said Patrick Kelly, director of Economic Development for FirstEnergy.

FirstEnergy's economic development team regularly provides the following services for companies looking to locate or expand in its footprint:

Along with expertise in business development relationships and programs, FirstEnergy is investing in transmission system enhancements and grid modernization to provide world-class infrastructure capable of powering energy-intensive industries now and in the future. The company's West Virginia utilities are also in the process of developing five utility-scale solar facilities that are intended to support economic development in the state, as a growing number of companies require that a portion of the electricity they purchase be generated by renewable sources.