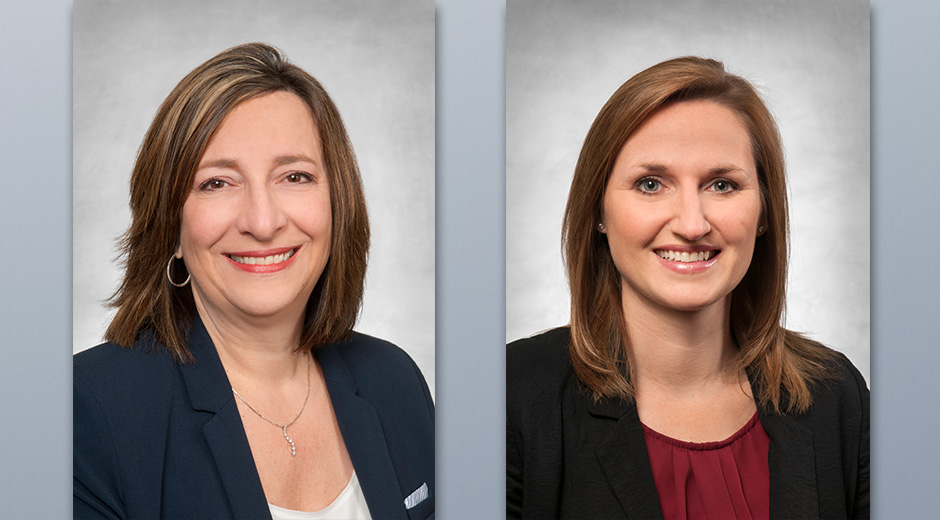 "We appreciate the many contributions and thoughtful leadership Charlie provided during his career, which includes nearly two decades in fossil fleet and human resources leadership roles," Jones said. "In her new position, Chris will assume overall responsibility for our human resources function, and focus on building a world-class workforce by advancing FirstEnergy's career management, succession planning and diversity and inclusion initiatives."

Walker holds a bachelor's degree in project management and organizational management. She is also a Certified Compensation Professional.

Ashton joined FirstEnergy in 2008 as an accountant. In 2016, she was promoted to director, FirstEnergy Utilities/FirstEnergy Transmission Long-Term Planning, and she was named to her current position in 2018. Ashton began her career as an auditor at Deloitte & Touche.

Ashton earned a bachelor's degree in business administration with a major in accounting from Kent State University. She is also a Certified Public Accountant.

Lasky began his career with the company in 1986 as an engineer at the W.H. Sammis Plant in Stratton, Ohio. After serving in various engineering positions at Sammis and other generation locations, he was promoted to planning supervisor at the R.E. Burger Plant in Shadyside, Ohio, in 1992 and to Industrial Relations coordinator at the company's corporate offices in 1994. Lasky held several fossil operations and plant management positions before being named director of the Bruce Mansfield Plant in Shippingport, Pa., in 2001. He was promoted to vice president of Fossil Fleet Operations in 2004, named senior vice president, Human Resources in 2015, and senior vice president, Human Resources and chief human resource officer in 2018.

Photos of Walker, Lasky and Ashton are available on Flickr.