Due to enhanced security requirements, your web browser or device is out-of-date. Update your browser by August 31 for added security, speed and the best experience on this site. Learn more. 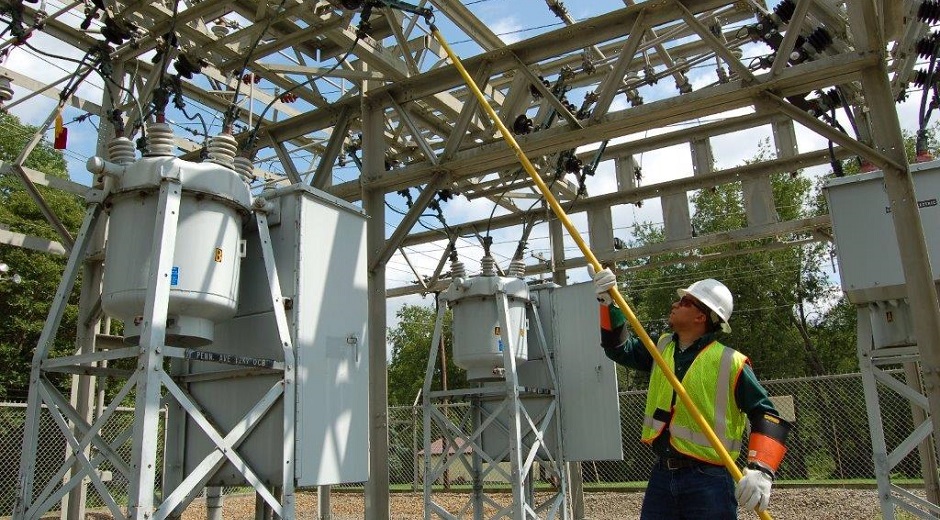 The new employees include 25 line workers who are recent graduates of the company's Power Systems Institute (PSI), a utility training partnership established with Westmoreland County Community College in Youngwood, Pa. in 2012, and two from a partnering college outside the state.

The nine new substation electricians graduated from Pennsylvania Highlands Community College in Johnstown, Pa., and another partnering college outside the state.

PSI is an award-winning, two-year educational program originally developed by FirstEnergy in 2000 to help prepare the company's next generation of utility line and substation workers.

The PSI curriculum for lines employees requires two-and-a-half days each week spent at Westmoreland County Community College completing academic course work, with the remainder of the week spent at a West Penn Power training facility in Jeanette, Pa.  The PSI curriculum for substation employees requires a half week spent at Pennsylvania Highlands completing academic course work, with the rest of the week spent at a FirstEnergy training facility in Johnstown, Pa.  All students focus on safe work practices and procedures in the electrical environment.  The graduates earned an associate of applied science degree in Electric Utility Technology.

Since the program was developed in 2000, FirstEnergy has hired 1,315 line workers and 419 substation personnel who completed PSI programs in Ohio, Pennsylvania, Maryland, New Jersey and West Virginia.

West Penn Power serves about 720,000 customers in 24 Pennsylvania counties.  Connect with West Penn Power on Twitter @W_Penn_Power and on Facebook at www.facebook.com/WestPennPower.