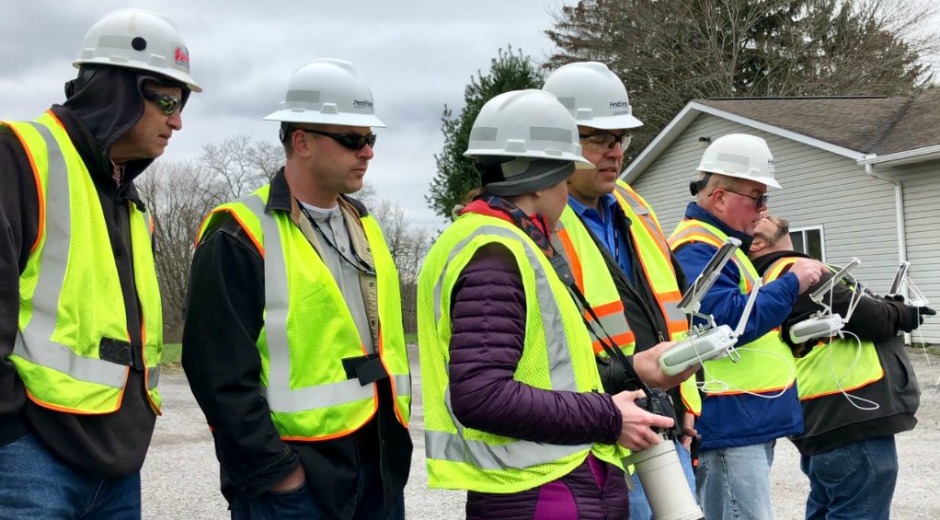 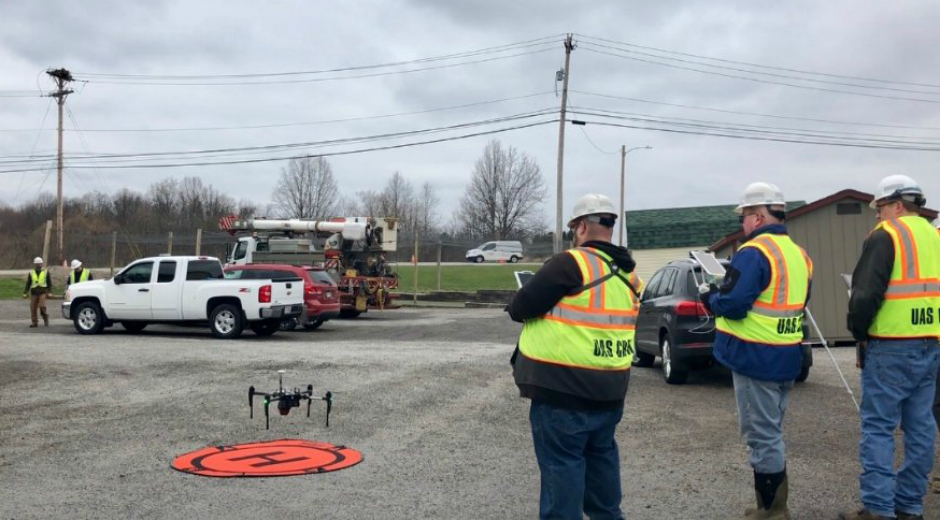 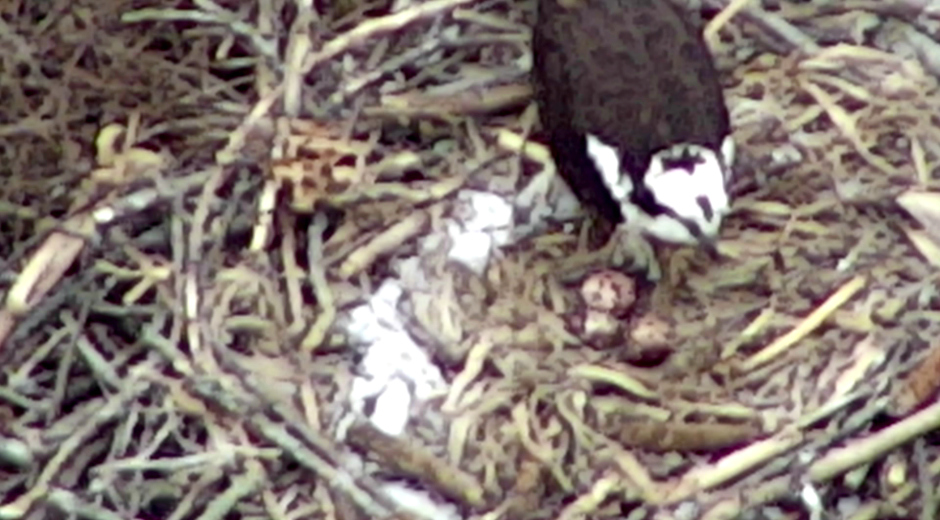 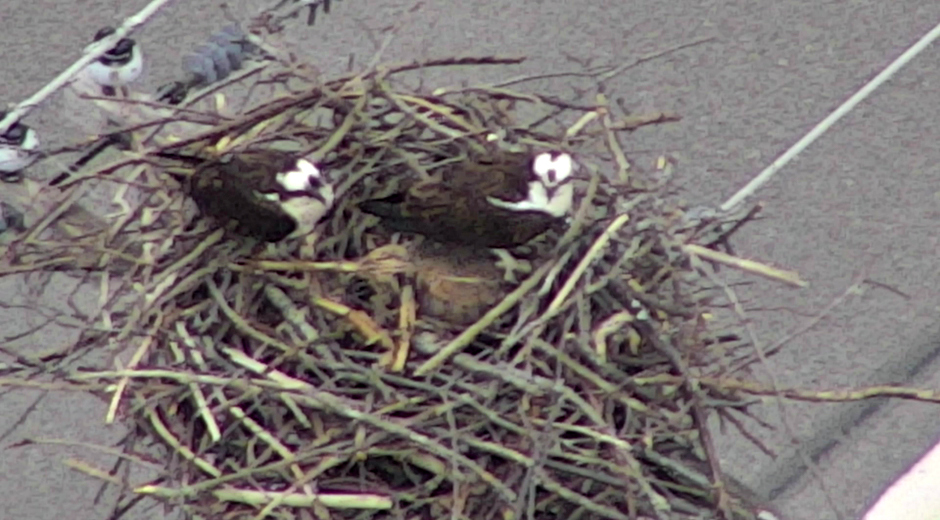 AKRON, Ohio, June 12, 2018 -- FirstEnergy's (NYSE: FE) electric utilities are leading the industry with the use of aerial drones to inspect the nests of protected birds of prey.  The drones offer a fast and safe way to survey locations where the birds have started nesting on utility poles and other electric equipment, without disrupting the birds by having a line worker inspect the nest.

Birds of prey like ospreys and eagles often seek out tall structures, including electric transmission towers and poles to build their nests, which can measure up to three feet in width.  These nesting habits often place the birds near energized electrical equipment – jeopardizing their well-being and potentially causing power outages.  A typical bird nest inspection requires a line crew to go out to each nesting site to inspect the nest.  This method is not only unsettling to the birds, but time consuming for the crews.

"We were initially concerned the drone would startle the birds, but they were more frightened by the people on the ground and didn't seem to notice the drone in the sky," said FirstEnergy's Amy Ruszala, an environmental scientist who was recently on-site for the first nest inspections.  "I am excited we are among the first in the utility industry to use drones for nest inspections, and confident other utility companies will use our positive feedback and follow suit."

Because birds of prey are very territorial, FirstEnergy's FAA-licensed drone pilot maintained a 330-foot buffer between the drone and nests.  The drone was able to capture high-resolution images inside of the nests, and the company's environmental support staff worked with line workers to determine the appropriate course of action based on the footage.  FirstEnergy's drone pilots have completed seven osprey and eagle nest inspections and expect that number to increase significantly over the next year.

By using a drone, each nest inspection was completed within 15 minutes.  If the drone observed a nest without eggs on a utility pole, a line worker in an aerial bucket truck confirmed it was empty and removed the nest.  Specialized equipment was also installed to divert and discourage ospreys from nesting on the poles in the future.  Disturbing or removing the nests can be a complicated task due to environmental regulations.  In most cases, an active nest containing eggs cannot be disturbed.

"If a nest with eggs is situated on our equipment and poses a serious threat to the birds' safety and our service reliability, we will work with state wildlife officials to install a special nesting box to provide a safer home for the ospreys and eagles," Ruszala said.

Environmental scientists and utility leaders at FirstEnergy plan to team up with wildlife officials this fall and use the drone footage to identify and build new nesting platforms for the birds, far away from electrical equipment.

Editor's Note:  Photos of FirstEnergy's bird nest inspections using a drone are available for download on Flickr.  A video featuring Ruszala and footage from the drone inspection can be found at http://bit.ly/FEbirdnest.